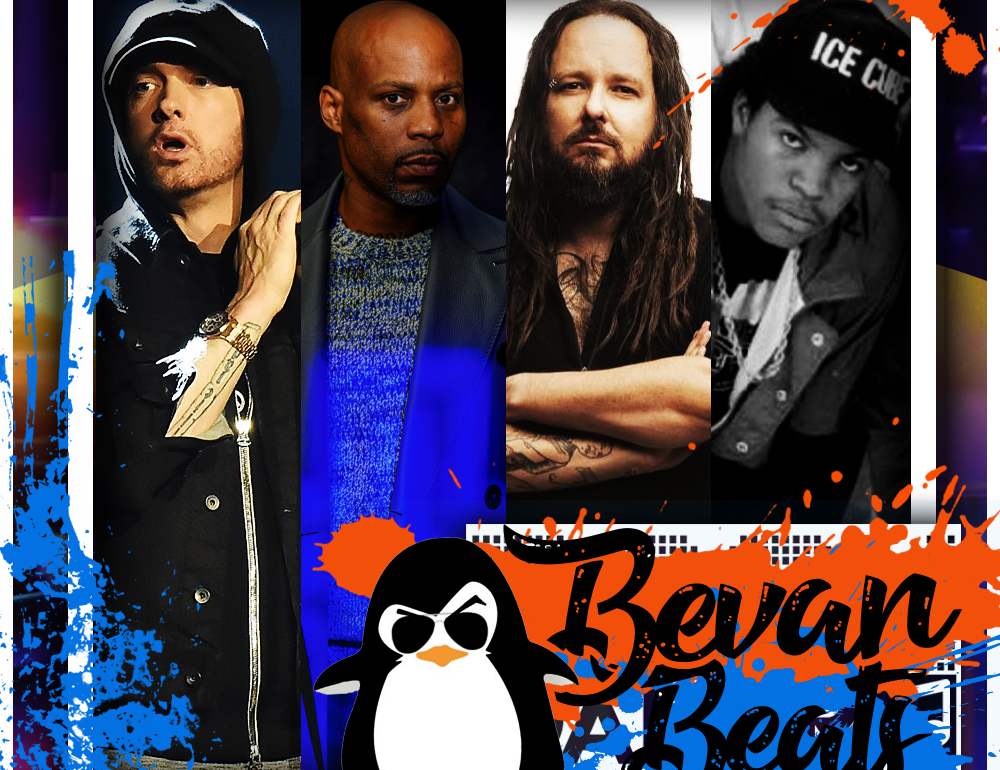 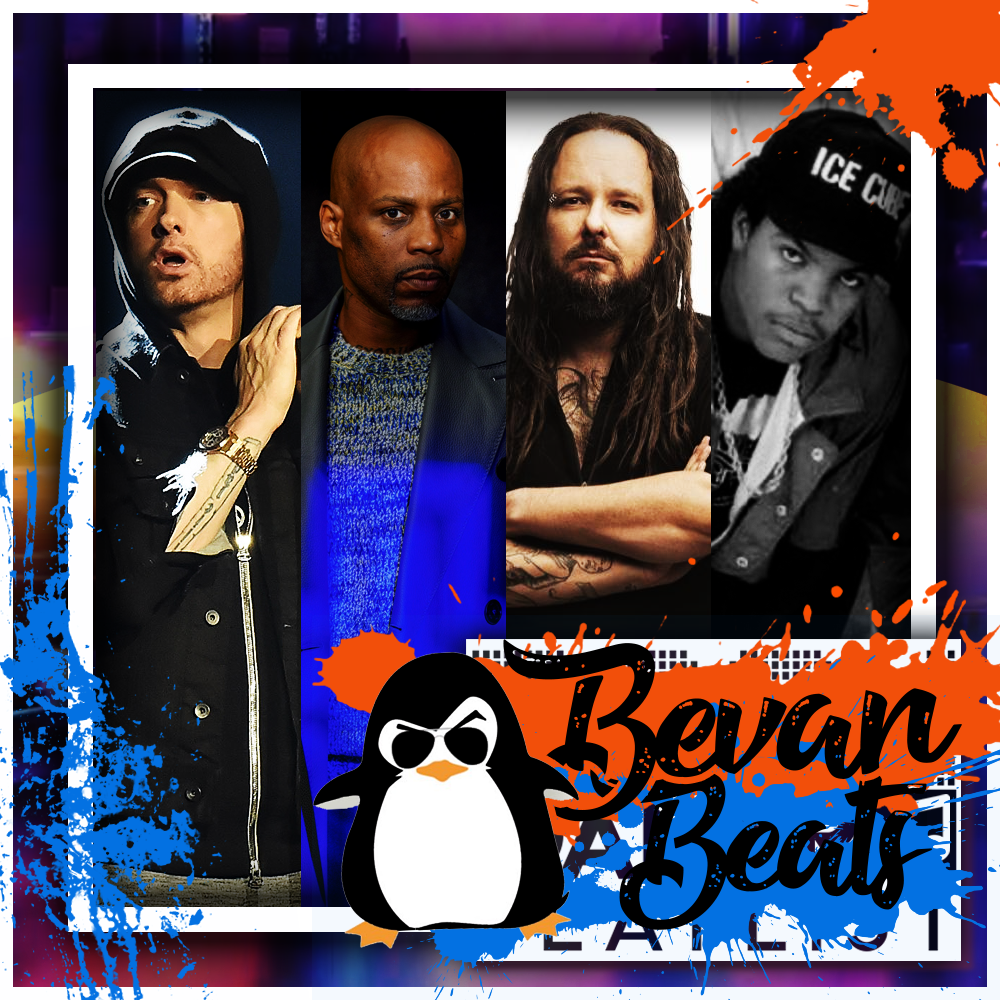 The DASHGAMER.com playlist. Music that we jam to, while being productive with our daily tasks. This week Dylan Blight from The Explosion Network brings his rebellious compilation along for your listening pleasure!

“For my guest spot I have put together a DashGamer.Com playlist that’s made up of songs about either fighting the man or just fighting in general.

These are either politically charged songs about protest or just songs created with intent of starting a massive mosh in the club.

I don’t condone violence or some of the lyrics included in these songs (some of which I loved in High School.) However, I do condone sticking to the man when it’s appropriate, like when I created this playlist to spite Dash for deleting my comment in a discord server for ‘breaking the rules.'” 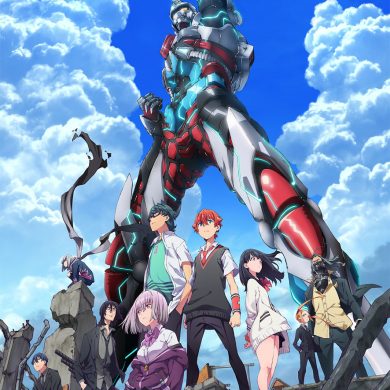