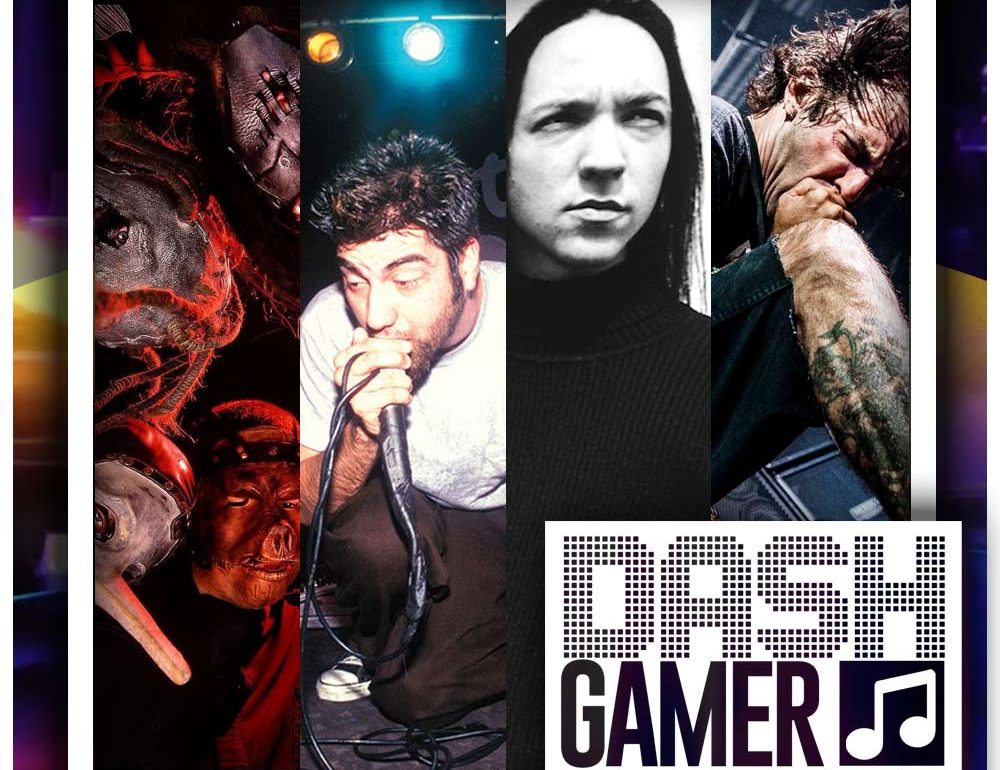 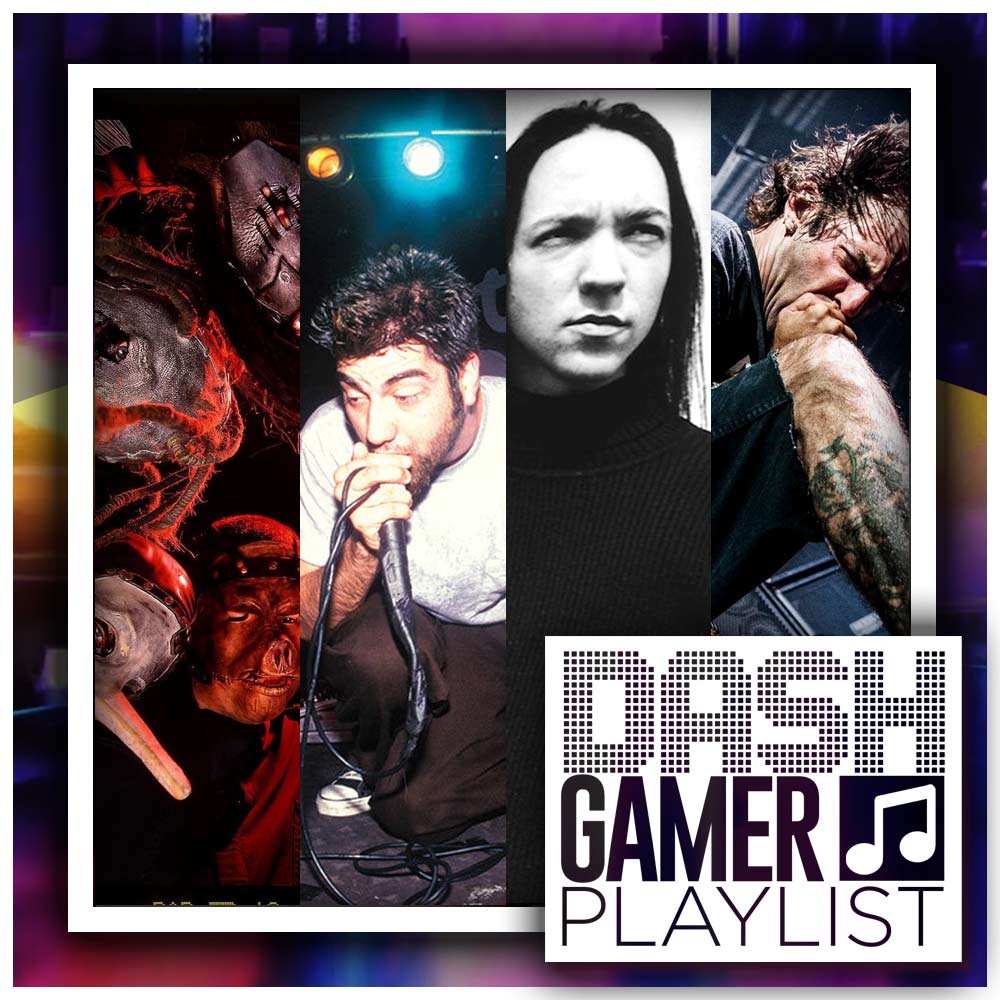 For this week’s playlist I put together a solid line-up of songs built around raw energy and no-frills production. Audiophiles may scoff at the approach to how some of these sounds were captured, but there is a very honest and lively feel to experience throughout the playlist. My previous DashGamer Playlist opened with Korn, as does this one, however from a much younger tape-captured era of 1996. With a faster tempo, ’Ass Itch’ harnesses the frustrations of writer’s block in song form. In a similar fashion, the oft-ridiculed Limp Bizkit shine in their original untethered form on ‘Pollution’, before Fred traded anger for fame.

In the early 00’s Lamb Of God collectively kicked balls with As The Palaces Burn, ‘Ruin’ being the lead single from this truly raw and mighty release. A sombre Deftones number ‘Be Quiet And Drive’ follows to soothe your ears, displaying a level of fragility that builds into a sharp ending. Aussie neighbours Shihad rep NZ hard rock with the ballsy ‘Day Will Come’ from that “praying mantis album”. Speaking of losing body parts, the vicious ‘Eyeless’ that Slipknot burn through is nothing short of lightning in a bottle – the half-time ending is absolute genius.

In terms of iconic riffs, ‘Blood And Thunder’ is a modern metal classic from the bellowing Mastodon – as wide and hectic as a prehistoric beast. To close the set in a dirty manner, is the suggestive industrial anthem ‘Closer’ from none other than Nine Inch Nails – “raw” in an alternative sense. Warning: if you don’t like snares that could come off like a “cardboard box”, please look elsewhere.