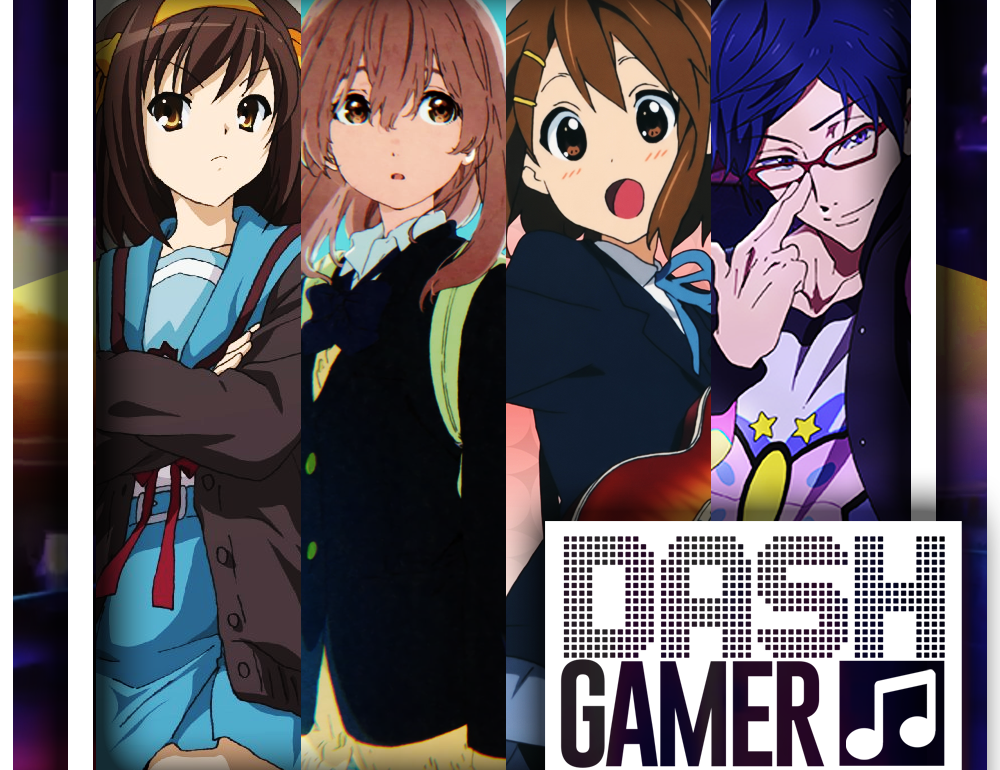 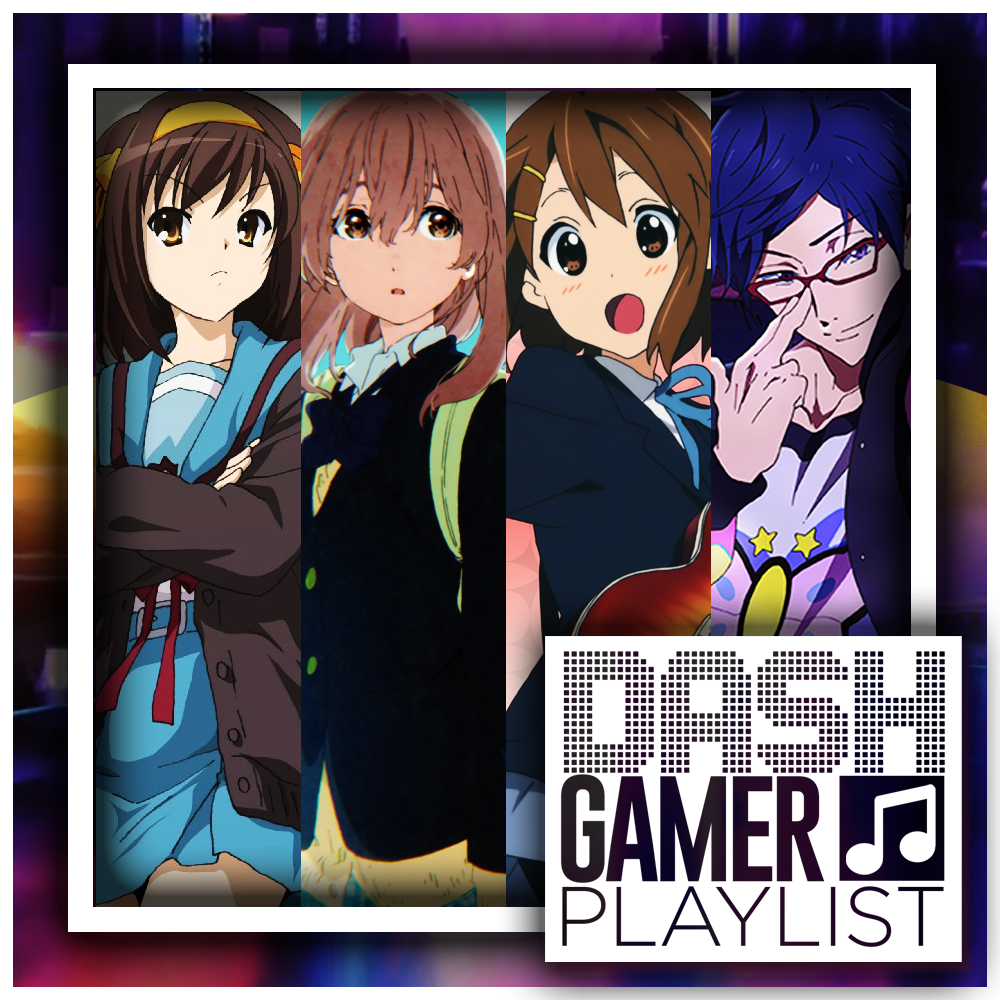 The DASHGAMER.com playlist. Music that we jam to, while being productive with our daily tasks. This week, DASH looks at some of the best music to come from Kyoto Animation.

So just a heads up. Usually, when we post a Playlist, we give the users an option to play from Spotify and YouTube. This week, it’s solely YouTube, due to Spotify barely having any of the following tracks.

I felt the need to share these with everyone, given the events that occurred two weeks ago at Kyoto Animation, Studio 1. As Joel Gralton, and I discussed this past week on DASH Culture, Anime is taken completely for granted in our community at times, as something uncreative, and meant for “weebs”. Now, it’s fair to classify someone as a fan of the niche, but there is no doubt that the creativity that is crafted throughout it’s process deserves it’s spotlight. This includes some of the amazing music that is produced for Japanese Animation.

In this week’s playlist, we’re going to look at some of the best soundtracks that has come from the Studio, across many of it’s productions, including TV Series, and feature films. I’ve chosen my personal Top 10, (plus others after the ten) that includes tracks from K-On!, Violet Evergarden, A Silent Voice, Free!, The Melancholy of Haruhi Suzumiya, and more. Enjoy this week’s Playlist.

Also, please take the time to read this post by Jess McCallum at AnimeLab if you would like to help Kyoto Animation: Kyoto Animation is Now Accepting Direct Donations.