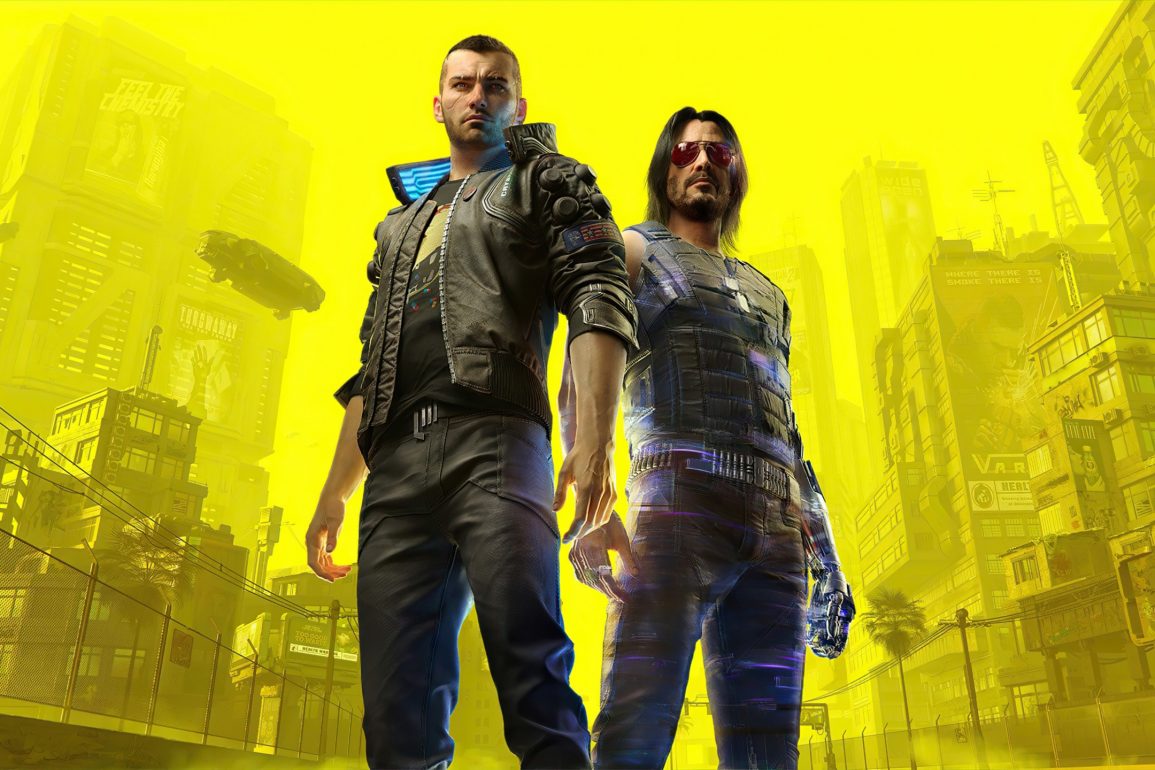 A Nightcap in Night City...

This is it. We are steadfast approaching the biggest release of this holiday season. After a deluge of delays that had kept fans awaiting, for like seems an eternity this year… CD Projekt Red’s latest title is less than three weeks from hitting store shelves and digital markets. Are you as excited as I am for Cyberpunk 2077? Well let me tell you the anticipation has my hype levels elevated to 11. In the lead-up to its release, the development studio released its own campaign series that highlighted the amazing attributes that our characters entail, and encounters they may face as they traverse the futuristic metropolis of Night City. Hosted by Hollie Bennett, formerly of PlayStation Access now part of CD Projekt Red’s PR team, had the pleasure interviewing the title’s English Adaptation Director, Borys Pugacz-Muraszkiewicz.

She queries the developer on whether Keanu Reeves was the studio’s first pick in portraying the title’s headlining protagonist, Johnny Silverhand. Borys exclaimed that “it was long, arduous, extended process to imagine what Johnny would look like, sound like and act like”. The evaluation process seemed to have taken the Polish development studio some time before landing on Reeves with Borys stating “it involved a lot of people, [including] game officials and character artists, writers and marketing staff”. Borys continued “we cast a broad net initially; we considered actors and thought real rock stars you know? Band frontmen that were fit for the role”. A fascinating pipedream had been for the studio to digitally recreate a recently deceased artist or actor to approach the role, but would have put the studio at more of a cost to do so.

Reeves himself explains that he’s only appeared in a few voice over roles but none that have ever left such an impact that Cyberpunk has the potential to deliver. It had been a while since the actor had suited up for anything involved with digitally recreating his likeness since The Matrix in 1999. The 56 year old had donned the skin-tight spandex to aptly portray the cyber-apparition of this cocky rockstar in all his overconfident glory. Judging by the dialogue delivered, this is one you want to play after putting the kids to sleep. The rederick between our two protagonists consists of witty backhanded banter. Its obvious that their bickering and disagreements will contrast some resolve that may ultimately lead to some stern narrative progression.

Musical Director Marcin Przybylowicz composes the entire score for the game, engraining the futuristic display with an appropriate retro-synthesis aesthetic. You would think a traditional EDM track would be fitting for such a title, but given its story beats point focus on Johnny Silverhand being rock artist, the mixture of both rock and synth accompany much of the overture and sensation that developers are trying to create. A rebellious impact is  smeared across the top of this electronic-grunge, with palpable tempo placed in certain moments. The examples given here are alluring for fans who absolutely love the art of sound design matching the abstract that the visionaries behind the studio are looking for. Utilising gear from boutique shops and vintage musical stores, allowed sound designers to amalgamate many forms of genre including IDM, rave music and hard rock. The mixture is described as a combination of a reborn 80’s era type synth, with 90’s rock.

For facial recognition the team enlisted the expertise of JALI Research Inc., a third party software company that have designed technology specific to reconstructing facial features and expressions to enrich personality and charisma in each character within Cyberpunk’s lofty campaign. While CD PROJEKT RED have existing facial recognition hardware, JALI’s tool suite allows developers distinct refinery within dialogue and lip syncing. This also allows creators to modify any dialogue on the fly without having to reshoot any adlibs or rewrites later on in development. Quite the kit of tech if you ask me. The JALI technology has the ability to emulate emotion through vocabulary, applying simple emotion through delivery of words from actors, meaning that the software has the ability in itself to simulate human emotion; most certainly groundbreaking, bringing game development to a whole ‘nother level.

Cyberpunk 2077 holds accountability in its promise to deliver one of 2020’s most exciting action-adventure experiences. From what we’ve seen in teasers and trailers, it’s sure to demonstrate some unseen potential in the world of gaming development purely from a fan’s perspective. As a Witcher 3 fan myself, there’s no doubt that the studio in Poland have been puttin’ in work, and crafting this care package with love. It’s described by the studio themselves as a passion project, one they’ve been yearning for gamers to experience for years now. As anticipation begins to boil over, the hype behind the title’s sole premise will only have fans praise it for redefining the tactical genre, and no doubt set aspirations high for other studios to achieve similar feats. Cyberpunk 2077 is surely to deliver something spectacular upon its release, in just a few short weeks. 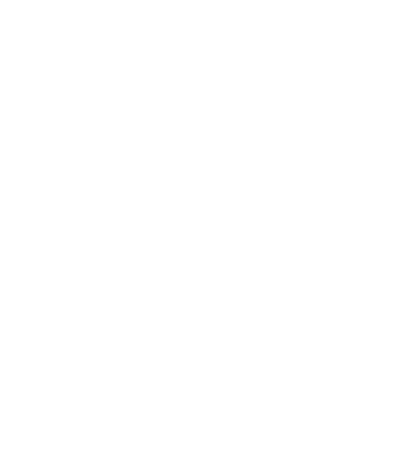 Cyberpunk 2077 is an upcoming action role-playing video game developed and published by CD Projekt. It is scheduled to be released for Microsoft Windows, PlayStation 4, PlayStation 5, Stadia, Xbox One, and Xbox Series X/S on 10 December 2020. 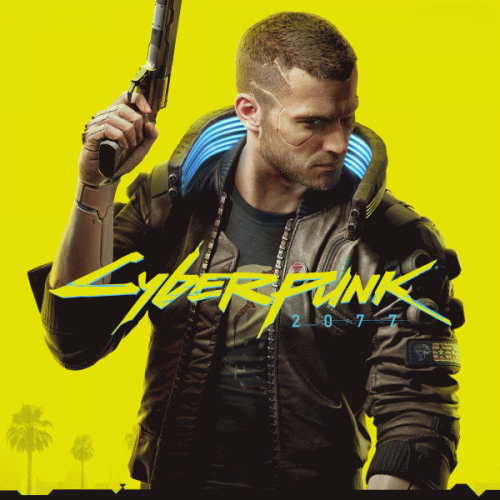 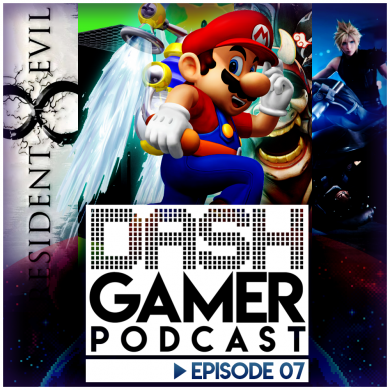