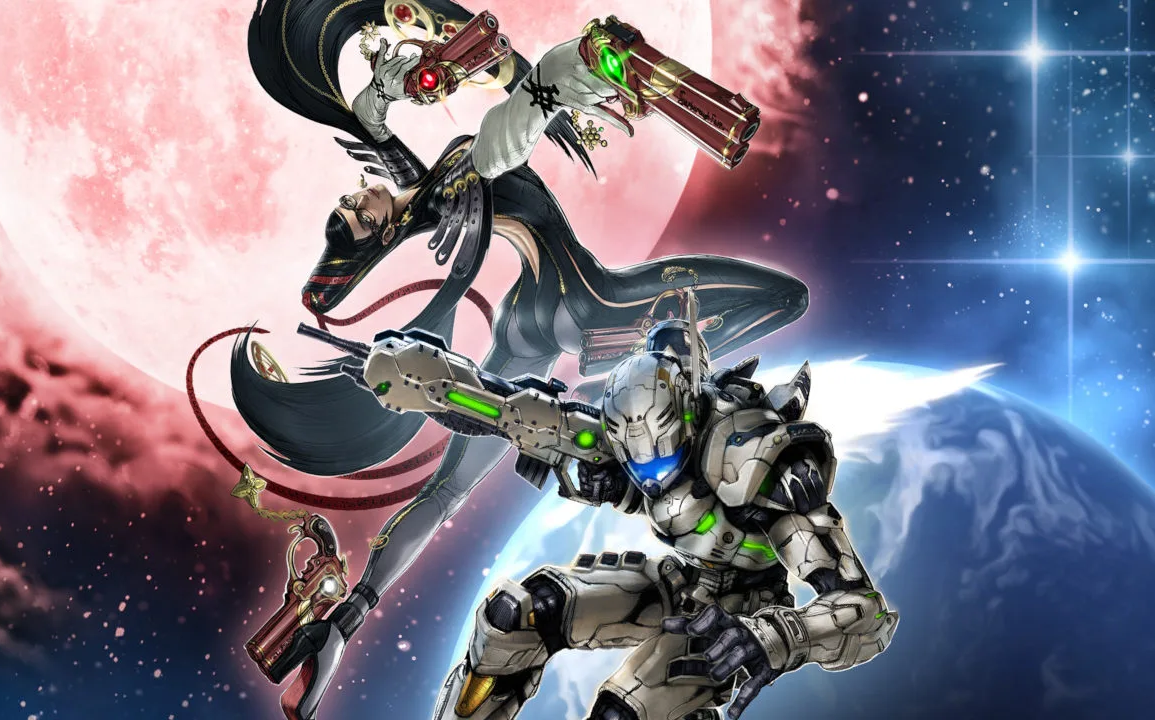 I cannot believe it has already been ten years since the launch of these two amazing titles, from developer PlatinumGames. If there is one thing I must say that this bundle has to offer, is a sweet trip down memory lane for those who adore Bayonetta franchise, and the eternal passion for the cult hit that was Vanquish. I have no doubt that the Japanese developer was keen on having it’s younger fanbase experience what put the company on the map. While Bayonetta has had two recent re-releases on Nintendo platforms, and Vanquish being ported to PC in 2017, both make their way to PlayStation 4 and XBOX One in 2020, celebrating their initial release. It’s fun to sit back and reminisce on titles we now consider classics for what was Triple-A in the midst of a generation of gaming. We cannot discount the fact, we’re light-years ahead of where we were in 2010, in terms of development, technology and design. While this bundle may represent PlatinumGames’ inception into gaming history, they exemplify and highlight what made gaming truly fantastic for that era. It was a true generational experience like none other, with exemplary design, incredible writing, gameplay that couldn’t be matched at the time, and protagonists that remain historic to this day. But is this bundle for everyone? Let’s take a look back at both title’s here in their own respective summaries.

Bayonetta (2009)
Bayonetta is still the hack-and-slash queen. There is no doubt a decade ago, the impact this title had on an entire generation was something that was truly remarkable. As a fan of the Devil May Cry franchise, to see Director Hideki Kamiya work on a brand new hack-and-slash title that resonated so much with his past works was amazing. This title would sure become a milestone for PlatinumGames as it’s magnum opus that launched it into acclaimed fame. Bayonetta has become one of the strongest female mascots in video gaming, with her unique look, and sassy personality she most certainly left an impression on gamers who adored everything about her character. The gameplay itself was a sight to truly behold, as one of the smoothest action adventure experiences, this early on in the last generation. It was certainly clear that her good looks and gritty will were able to score her points with fans, doubling down on some of the best battle sequences seen within the genre.

While we have seen it’s sequel hit exclusively to Nintendo Platforms, and the much anticipated third entry about to hit the Nintendo Switch, It was interesting to take this trip down memory lane and observe everything that made this title great. However, revisiting titles that are over a decade old with little to no additions, HD texture packs and upgraded resolutions are rough. There’s no way around it. Yes, this is simply a port of the title from the Nintendo Switch release, and while I would have certainly love to have seen a “secret” chapter added to the title, just in some cause of celebration in lead up to Bayonetta 3, we are ultimately given the exact same experience from the original. Now while saying that, there’s nothing wrong with that at all. Bayonetta is still as solid as it was back in 2009. Humorous dialogue, cheeky puns, sexy action, incredible scenery and one of the best plots in video gaming to date. Is it worth revisiting Bayonetta? Hell yes it is. Bayonetta will go down in video game history as a staple, one of the biggest female characters of all time. If you have not had the joy of experiencing the insane action Bayonetta delivered a decade ago, you truly need to experience it now.

Vanquish (2010)
When Developer & Gaming Director Shinji Mikami, comes to mind I always think of two titles. Those being Resident Evil and Dino Crisis. Two of the biggest titles of the 90’s. They revolutionised the action-horror genre as we knew it. So when I heard that he was looking to direct a third-person shooter, I assumed we would be getting something along the lines of what we had experienced in previous titles. Well, I can most definitely tell you that I was surprised with my experience in this intense cyberpunk style, sci-fi shooter. Meeting Sam Gideon for the first time, my initial impression of the character was that he was written in almost a futuristic tribute to Metal Gear’s Solid Snake. A snarky, rough and gruff, chain smoking, authority figure who was ready and willing to kick some ass at any means necessary. So, there is something oddly refreshing about revisiting this title, and I can’t put my finger on it. It could be mainly due to it’s short length, but in it’s total six hours of gametime, I can most certainly say it felt great to play.

Vanquish does it’s best to assure you that you’re in for something different. It’s mostly an arcade type experience, and nothing that you will need to go full blown “tactical espionage action” over. It’s very much a run and gun type shooter that appreciate’s it’s casual creativity. Much like Bayonetta, there isn’t much more to unpack in new content but it certainly does pack a punch. It reminds you that even casual gaming can be quite evocative to ideals for developers of our current generation who aspire to create those self proclaimed “Triple-A” experiences. It also shows that quick-shots are great examples of gaming. Vanquish presents some unique mechanics, that are still unused in gaming today, which I would absolutely die to see introduced in title’s such as the Gears franchise. Once again, it’s an upscaled version of it’s original self but I most certainly enjoyed revisiting Vanquish, after all this time. Do I think it will resonate with gaming’s current climate however, I’m unsure. It’s rough and gruff personality isn’t only present in it’s protagonist, but in it’s core physics. It’s gameplay loop will have gamers scratching their head wondering the title’s simple logic at times, and will mostly highlight some of the title’s convoluted writing. Regardless, it’s part of PlatinumGames’ history, and certainly is a must play.

PlatinumGames is now one of the most respected developers in our industry, and it’s due to titles like Bayonetta, and Vanquish. There’s no doubt that it’s most due to the success of the sassy and sultry lass in black, who won the hearts of millions of gamers out there. Her dominate attitude, her lust for vengeance and action, and her impeccable gunplay makes her one of gaming’s leading lady’s. While I would love to credit Vanquish just as much as Bayonetta, there is no doubt, Vanquish does feel kind of like a consolation due to licensing behind Bayonetta’s sequels being exclusive to Nintendo. But with Platinum’s recent rumors of self publication, we may see these hit other platforms in the near future. In conclusion, the Bayonetta & Vanquish 10th Anniversary Bundle, is certainly worth every penny. It’s gaming history in your hands that would sit comfortably within your gaming collection.

Bayonetta and Vanquish will be coming to PlayStation 4 and Xbox One for the first time in this remastered dual-pack. 4K graphics available at 60fps on Xbox One X/PlayStation 4 Pro. 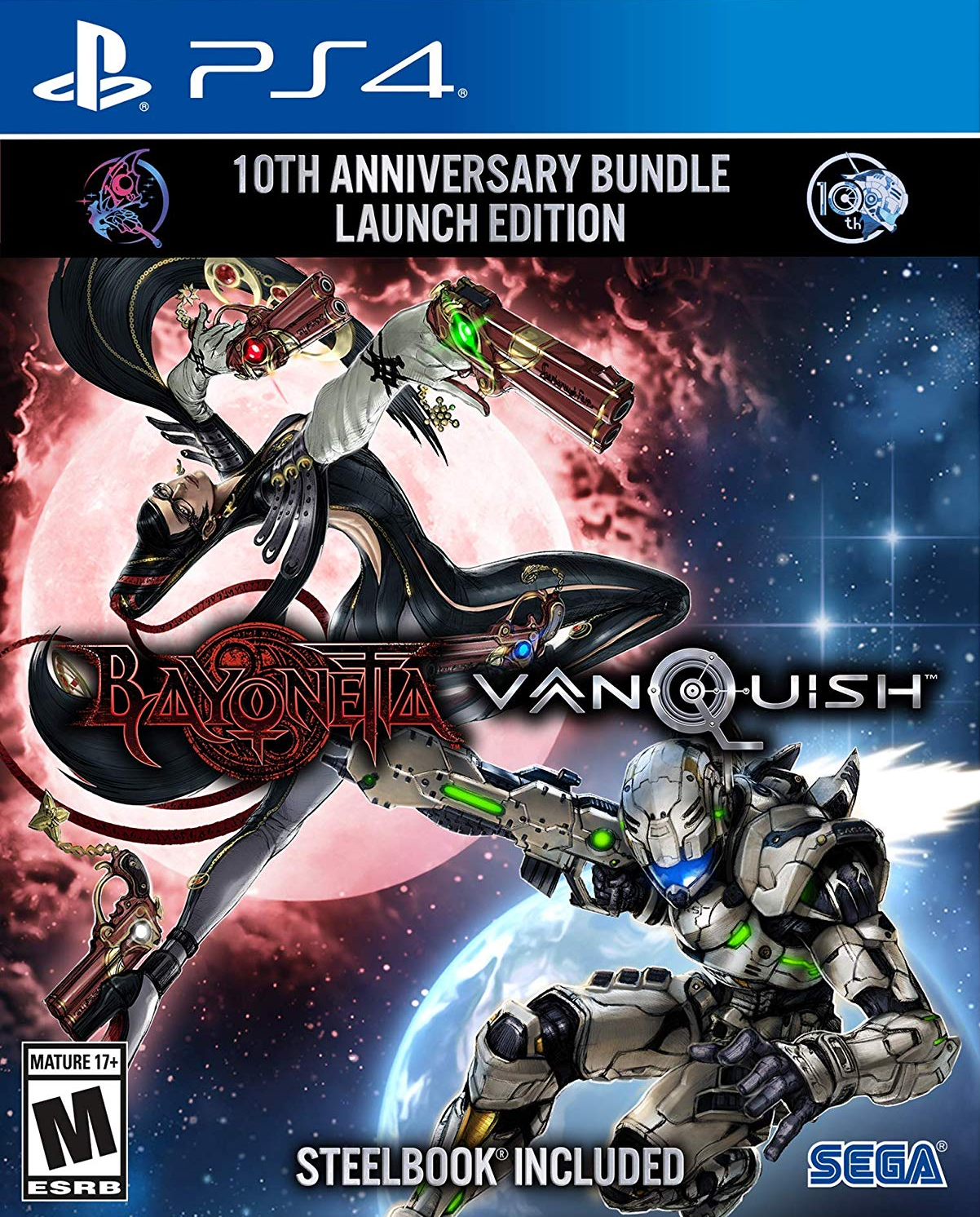 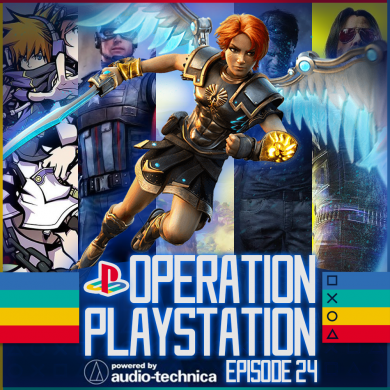