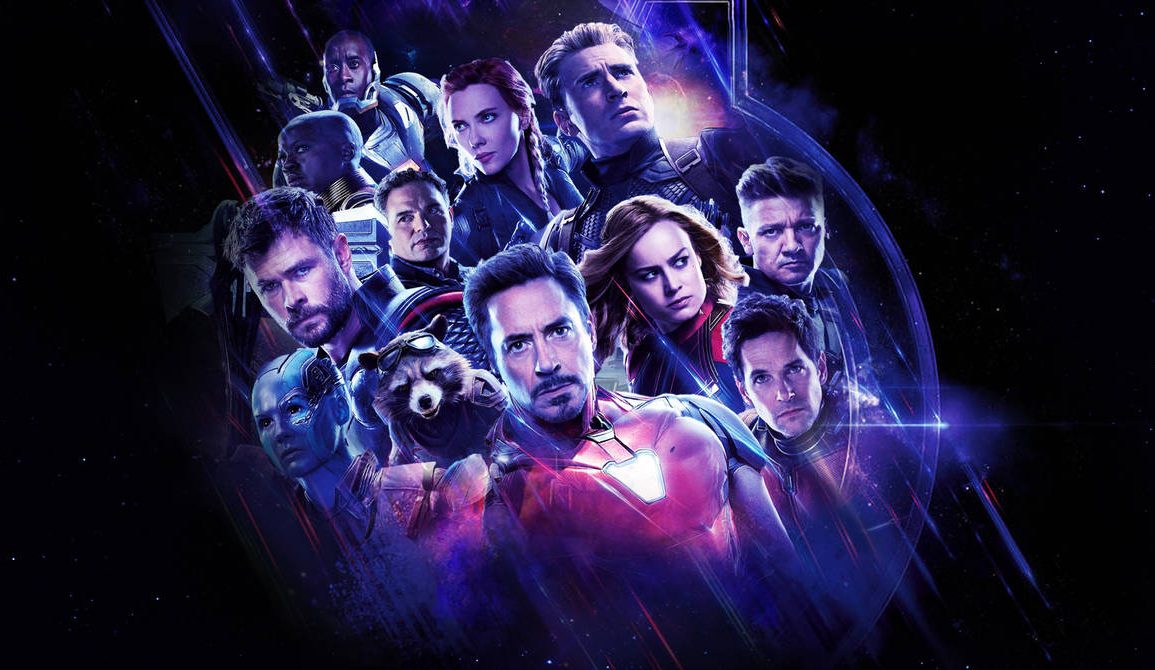 Setting the standards for all future spectacles, Avengers Endgame not only reaches the expectations set by Infinity War but exceeds them. With high octane action, humour and an emotional weight, Avengers Endgame is the conclusion that all marvel fans and theatre goers deserve. Avengers Endgame takes place primarily after 5 years, following the chaos and destruction caused by Thanos and his activation of the Infinity Gauntlet. With Tony Stark and Nebula trapped in space and with half of all life across the universe erased, the rest of the surviving Avengers including Steve Rogers, Bruce Banner, Natasha Romanoff, Thor and Rocket need to come together not only to take down Thanos, but to avenge the lost and fallen. After some deliberation, the surviving team of Avengers plan to go back in time to reclaim the infinity stones and reverse the actions set by Thanos in Infinity War. The entire crew from the past Marvel, Avengers and Guardians films are back, with the inclusion of Captain Marvel(Brie Larson) and Hawkeye(Jeremy Renner) and the performances are what we have come to expect. Avengers Endgame further exemplifies how perfectly cast these characters are, which not only works in the cinematic sense but gives justice to the comic book versions of these iconic characters.

Walking away from Endgame, Robert Downey Jr is Iron Man, Chris Evans is Captain America and the Marvel recruiting team have done an exceptional job in bringing these iconic characters to life. Many films in the superhero genre tend to nail action set pieces but struggle in creating a script that works on an authentic, emotional and humourous level, but the writing in Endgame is surprisingly brilliant. Writers Christopher Markus and Stephen McFeely have done an exceptional job in bringing these characters to life with a superb script which balances emotional weight and humour to create an overall relatable, well written script that works perfectly with the characters, sticking to their source material (besides Thor). On the humour front, Paul Rudds (Ant-Man) and Taika Waititi (Korg) have once again nailed there performances, executeting hilarious moments, leaving myself and the audience in genuine laughter(except for that terrible fortnite reference).

Avengers Endgame has some spectacular visuals and the film is without a doubt already a frontrunner for the the best achievement in visual effects throughout the next award season. The computer generated imagery(CGI) throughout the film is very well constructed with the artists doing a fantastic job in creating beautifully crafted sets. The art direction set by Julian Ashby, Jim Barr and Thomas Brown is perfectly executed by cinematographer Trent Opaloch, who’s work behind the camera is evident throughout the film, but further exemplified in the action sequences. In the third act of the film, Thanos ship menacingly passess through the clouds from a low angled camera shot, with the addition of great VFX and lighting, Trent Opaloch creates a tense scene with heavy impact. Like many cinematographers, Trent Opaloch produces great use of panning and tracking with the inclusion of wide/long shots throughout the films action sequences, fitting in an array of heroes in one shot. This works particularly well in the film, as many characters are present in frame at one time. The panning and tracking used here allows the audience to follow the path of the heroes through one major shot further adding to the brilliant visual appeal of the film.

At times Avengers Endgame is so visually stunning and accurate to the source material, it feels as if pages have been taken straight from the comics to the screen. Endgame involves many moments of discussions and verbal conflict between the avengers throughout the planning process of defeating Thanos. Trent Opaloch uses the arc shot to perfection, capturing the emotions of many different characters through one shot. The use of this throughout the film, allowed viewers to see the contrasting emotions throughout discussion, further raising the stakes in the battle leading up to stopping Thanos. Avengers Endgame is technically outstanding, however the film does possess some narrative issues and slight lack of originality. To begin, Thanos was evidently less threatening compared to his character arc in Infinity War. Thanos at times followed the same path as the typical dumb superhero film villain we have seen many times before. The impact of his actions in Endgame was far inferior to that of Infinity War. Throughout the previous film, every scene with Thanos felt unpredictable and threatening, in comparison to Endgame where he ​*spoiler*​ dies within the first 10 minutes of the movie and acts as a piece surveillance throughout the rest of the film.

The only moment moment Thanos felt genuinely threatening was at the beginning of the final fight sequence. This is not to say Thanos is a ‘bad’ villain throughout this film, Thanos is still very well written and Josh Brolin continues to do a great job in voice acting the character. Avengers Endgame also possess some lack of originality, time travel. The piece of science that can fix everything. Anthony and Joe Russo’s idea to involve time travel is an understandable one but not necessarily a good one. The execution of time travel throughout the film was handled well, with pieces of trial, error and consequences. However I would have prefered a more consequential narrative idea for this film, that held more significant weight of the impact that happened at the end of Infinity War.

Anthony and Joe Russo’s Avengers Endgame is an outstanding achievement in filmmaking. An action epic that will be written down in the history books as one of the biggest and most successful movies of all time. After a phenomenal run and 22 films in the making, Avengers Endgame is the perfect goodbye to one of the industries biggest achievements, and a conclusion that will create happiness, tears and memories that will hold a lifetime. Thank you Marvel.

Tell Me Why Review 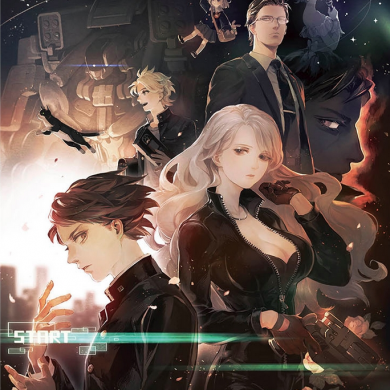