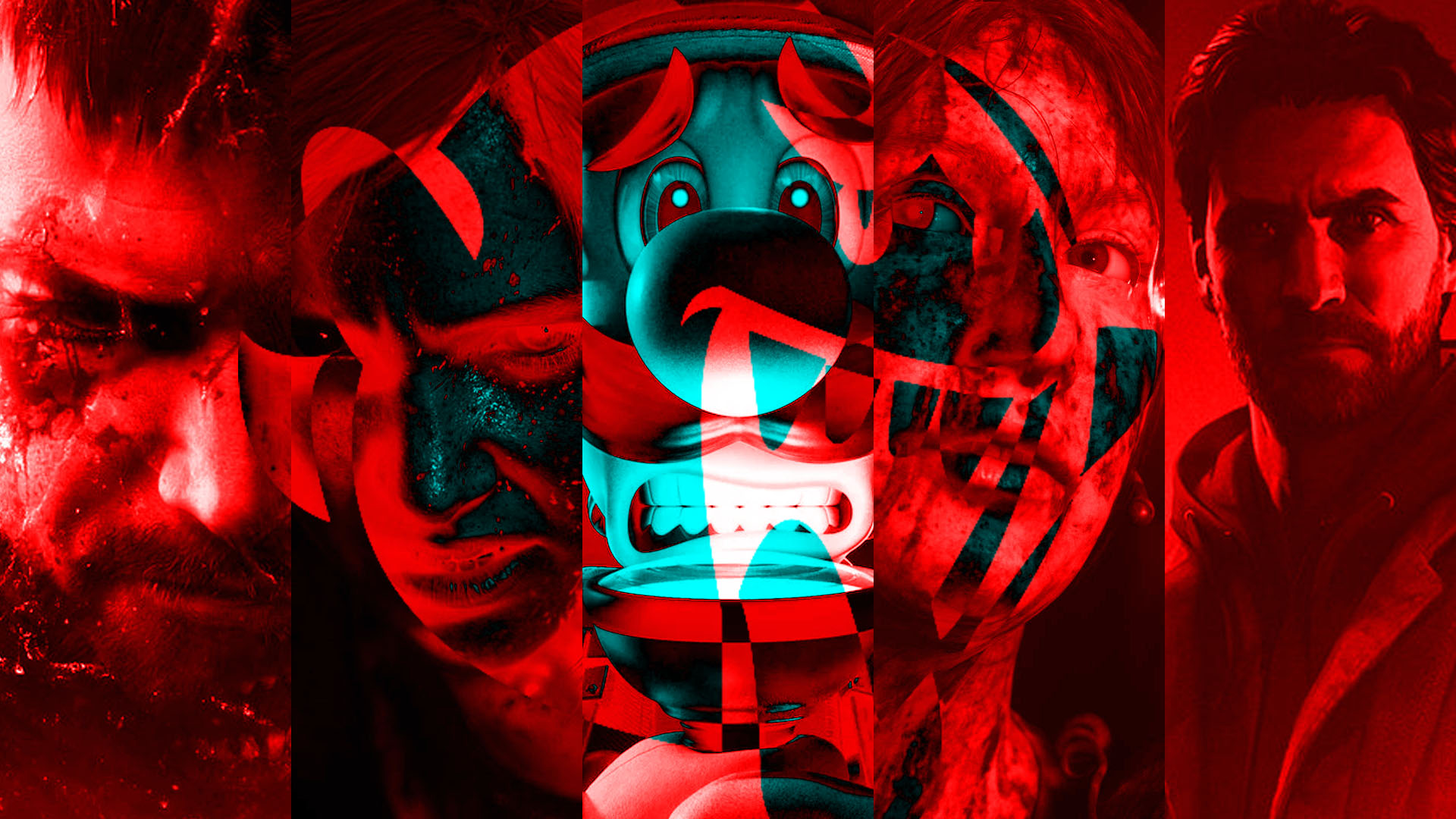 5 Spooky Games to Play this Halloween 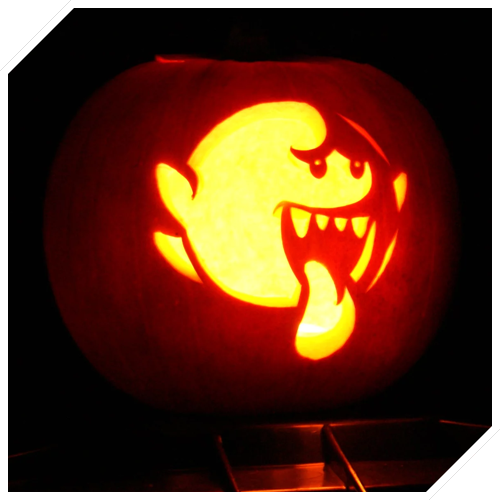 It’s the season to be spooky, and there’s no better way to celebrate by having the gang around to play some good ol’ fashioned horror games. Spoiled for choice, we’re excited to microwave some popcorn, cozy up on a Sunday night and enjoy some frightening scares. It’s tradition to watch a renowned horror movie, and there are a ton of films to choose, but this year why not try something different? Halloween doesn’t necessarily mean a social hangout, but is also commemorated by family get togethers – as unconventional as it is.

It’s Christmas for some, but that doesn’t mean the spooks can’t be shared. So we’ve compiled five of the more recent horror titles we recommend to ensure some spine-tingling satisfaction. From kids to adults, our compilation is diverse so there aren’t any exclusions and can be enjoyed by everyone. Just be sure to lock the doors, hide the candy, and stay alert. The creatures of the night come alive on October, 31. Flame the cauldron, light the candles and carve those pumpkins, it’s going to be a hellacious Halloween. 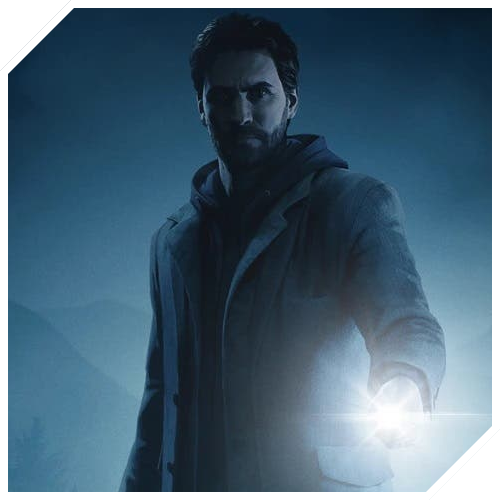 Fancy a visit back to Cauldron Lake? Alan Wake Remastered takes the all-time cult classic fans know and love, revamps and revitalises it with a fresh coat of paint. It’s not a remake from the ground up, rather a re-moulding of sorts with upgraded models and re-textured assets that modernise the title somewhat but still delivers a classic experience. For the uninitiated, the story follows award winning novelist Alan Wake.

Suffering a long stint of writers block, his wife Alice convinces the author to take a small trip to Bright Falls, Washington with hopes of clearing his mind, hoping to get past the cognisant barricade that’s causing a creative stifle only to find that the small enclave that sits by the hillside town, Cauldron Lake, is haunted with its patrons seemingly possessed by mysterious figures known as the “darkness”. 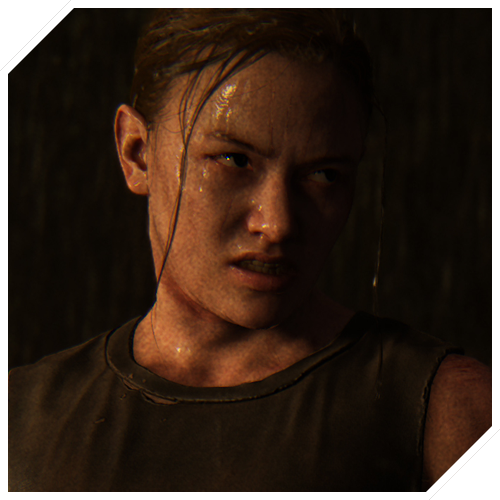 The Last of Us will forever be Naughty Dog’s Magnum Opus. Yes, an arguable statement but after the commercial success the Uncharted franchise had obtained, the Sony owned Studio had bigger plans than to keep returning to their favourite treasure hunter. Exploring an R-Rated title was something that the developer had teased for sometime before its reveal, way back in 2011. The series pit the studio against its own IP’s with Uncharted seating itself beside Naughty Dog’s newest, and remarkably innovative creation. Its blood-soaked overlay had Uncharted 2’s game engine hard coded into every facet, but its delivery screamed original.

A polarising precedence for those who may love the original, The Last of Us Part II improved on every facet designed and delivered. Once again, developing on-top of an already built engine in Uncharted 4: A Thief’s End, The Last of Us Part II was certainly ready to once again dominate and attain the exact mainstream acclaim it was awarded with its original. And again, it could be argued that its sequel may not have packed such an impactful blow that its predecessor managed to deliver, but the title was still a technical marvel for the PlayStation 4 hardware. 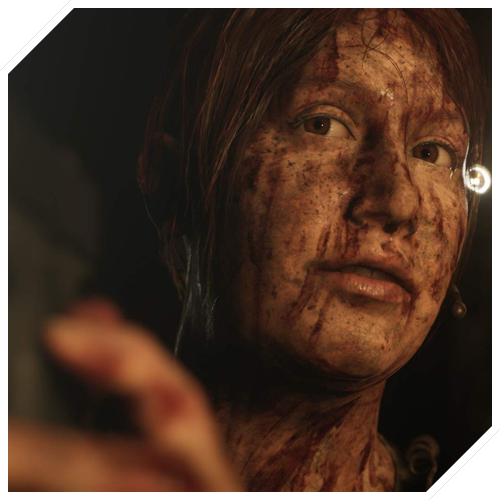 Choose your path wisely, it may have dire consequences including your untimely demise. That’s the ultimate premise of The Dark Pictures Anthology from Until Dawn developers, Supermassive Games. Upon the success of their initial foray into the horror genre, the Guilford based studio knew they had a formula that was engrossing enough to attain critical acclaim from horror fans in both gamers and cinephiles. The deviation of visual-novel gaming allows the less dextrous to enjoy an immersive, interactive experience as they traverse the lost kingdom of Akkad, hidden below a post-war Iraq, in 2003.

Different to prior entries, it still entails key elements of horror, but focuses on folklore more than anything. There are moments that will be sure to shock and frighten, but mostly intimidate and challenge you and your moral compass. A game of survival, it’s essentially a battle royale between cohorts that reveals more about each character’s personality and resolve throughout its horrific narrative. Former Disney star, Ashley Tisdale leads an ensemble of interesting characters, portraying the different types of personalities you will come across working in the marine corps. Personally, my favourite entry into the Anthology yet. 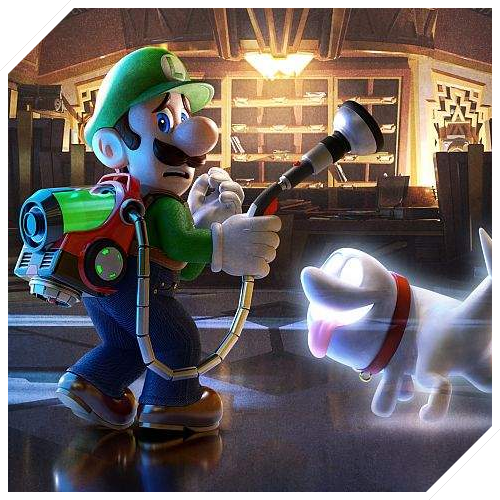 If I could emphasise anything from my experience of playing Luigi’s Mansion 3, it would be the absolute joy it bought me. No joke, I subconsciously caught myself on occasion grinning from ear to ear, without knowing. The title is just incredibly fun to experience. While controlling our horrified hero, Luigi’s lack of self-confidence projects his charisma quite honestly, only to have the disposition of his emotional balance be shifted by utter determination. It’s what makes him relatable, with his compassion towards everything around him, Luigi’s push-over attitude only lands him in complete strife every time. This is all underlined by an amazing cinematic display, not only by incredibly directed cutscenes arranged throughout the title, but by moments of utter hilarity placed within the gameplay loop.

Luigi lands himself in dire situations that he could only hope an exit strategy is right around the corner in this vivaciously stunning hotel, turned haunted. It’s alluring how refined the intricacies are, in terms of the title’s attention to detail and how brilliantly it is all displayed. I was assured how incredible the game would be from the moment I stepped through those hotel doors, right from the introduction of what would seemingly be our antagonist, and ironically establishing our enemy’s with subtle comedic timing. It’s just sheer quality, that you would come to expect from Nintendo. 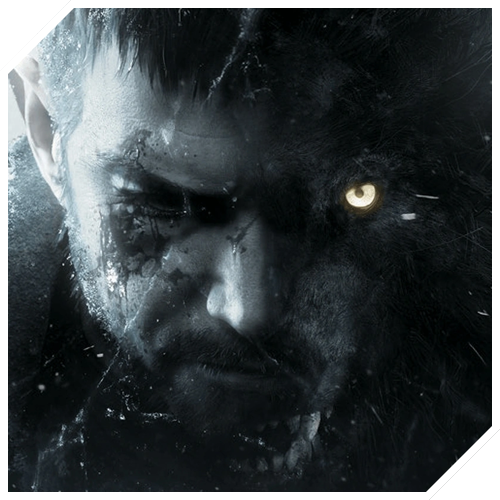 In one that I have not completed, but intend to – and might do this Halloween – but can most definitely recommend, Resident Evil: Village is the eighth entry into the horror franchise, coming off the back of a successful re-introduction, reacclimating its fanbase with a new style of gameplay from the first-person perspective. Connecting plotlines from early games with the “rebooted” Ethan Winters arc, our story continues where RE:7 left off with the Winters family relocating to Europe with the aid of former STARS officer of Raccoon City, Chris Redfield, only to find that the former policeman had malice behind his intent.

An injured Ethan witnesses the murder of his wife Alice, as Redfield and the Hound Wolf Squad kidnap both he and his newborn Rosemary. Ethan is then awoken in a nearby village that has been pillaged by Lycans, and tries to save any remaining patrons, but is unsuccessful. He’s then captured and taken to Mother Miranda, “Lady” Alcina Dimitrescu, Donna Beneviento, Salvatore Moreau, and Karl Heisenberg – You’re Goddamn Right. Trapped within the village, Winters looks to escape the confines of this supernatural estate. A different take on the first-person traversal experience, RE:8 escapes the corridor trope and allows you to take the adventure outdoors, but beware as werewolves may hunt you down. 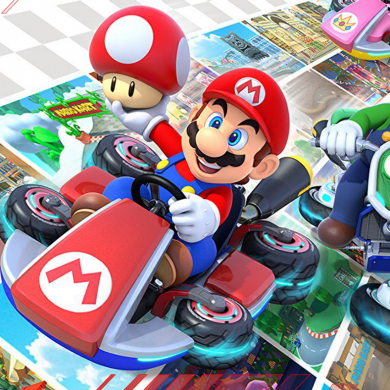