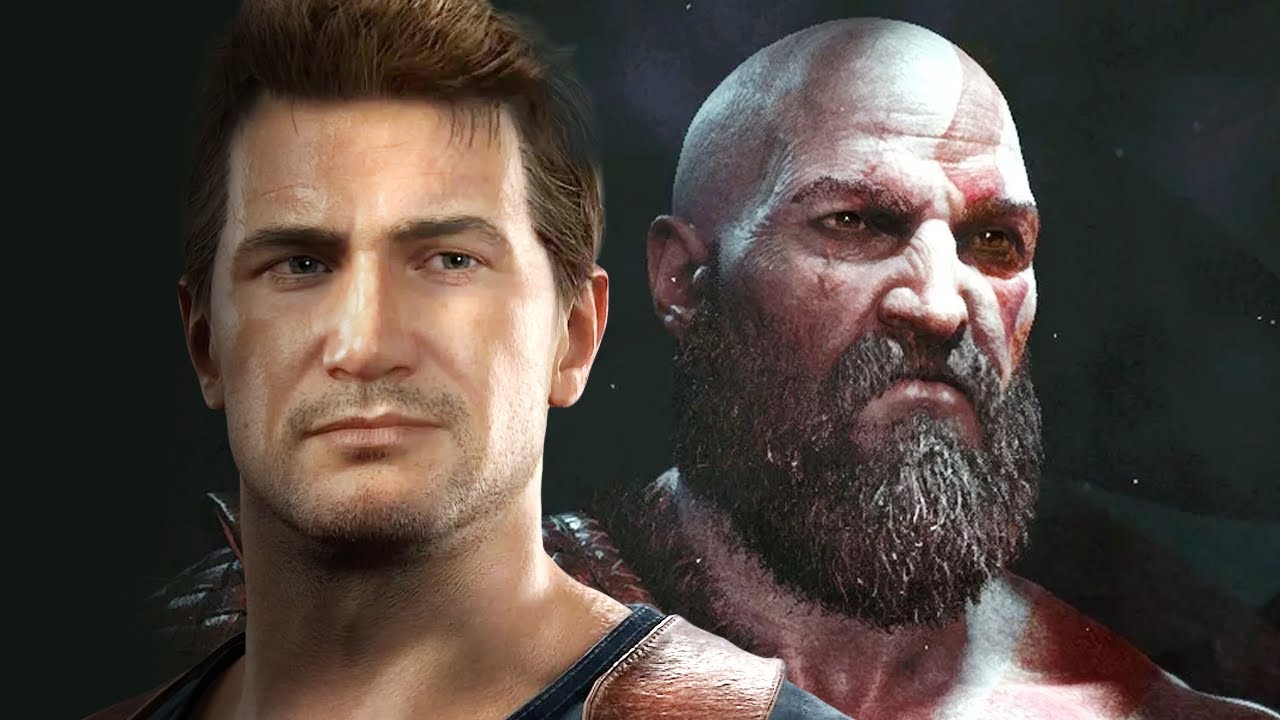 5 PlayStation games we hope to see on PC 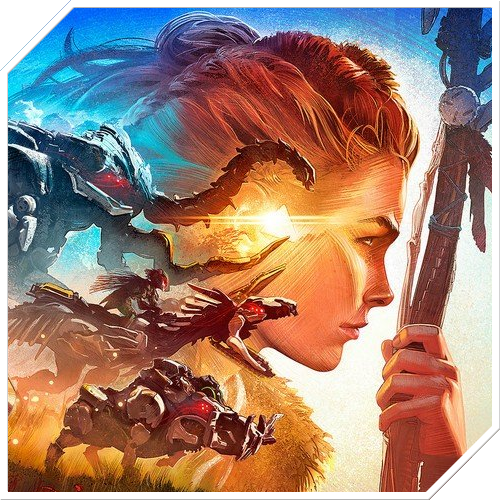 The PlayStation to PC Pipedream...

2021 is shaping to be an exciting year for PlayStation. Not only are gamers spoiled for choice in Sony’s prosperous Triple-A library within the last generation, but the PlayStation 5’s potential has yet to be realised. However, there are gamers that may have missed out on instant classics, from a defining generation to stay loyal to the ol’ Steam box.

With Horizon Zero Dawn paving the way for titles such as Days Gone, it’s somewhat of a pipedream for PlayStation exclusives to finally go multiplatform. In an effort to expand and attract newcomers to console gaming, PlayStation Mobile, Inc. have been given the green light to publish select titles from PlayStation’s illustrious ballot of first party studios.

In light of this, we thought it would be fitting to share our Top 5; a fantasy list for this rare occasion. An long list of action-adventure, puzzle, RPG and more are available to play right now on the PlayStation 4, but if we had to choose only a handful, then these are the five games (or series) we would pick for PlayStation to port to PC. 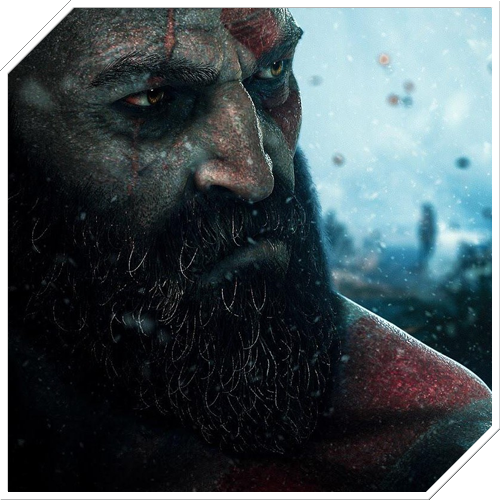 No doubt, this is atop of every PC gamer’s list. God of War 2018 changed the world gaming with its steadfast, narrative-rich, action-packed expedition that could be described as coming of age story for the rebellious deity, and tough as nails protagonist, Kratos. His long standing history within PlayStation puts him affront for brand representation, among others. The game itself is iconic; a masterpiece that remains untouchable in a million different ways. Facets of mythology, fantasy, religion, and original lore are meshed together for a traversal escapade of epic proportions.

The brash, arrogant, and overly confident God, prepares for an untimely life of being a single father. A soldier that entails the social skill of a rock and the attitude of a malevolent demon, Kratos learns to temper his fiery rage. A redemption story fuelled by the loss of a loved one. While retribution is in mind, it’s not at the behemoth’s forefront. Now, the fearless fighter must lead by example in the best of ways, hoping that he raises his son, Atreus, not only for his own selfish legacy, but to ensure that he will one day, be Immortalised like his father. 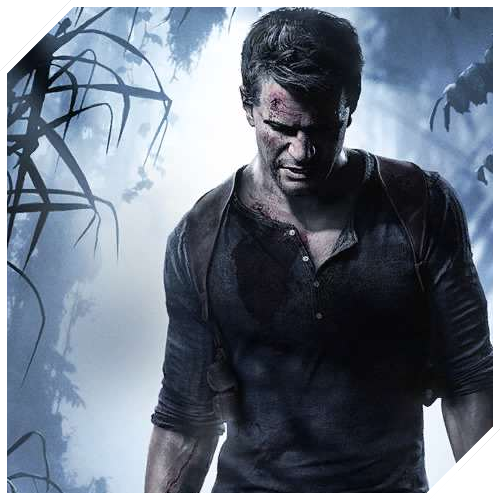 Yes I’m taking liberties here, but you can’t release the last of its entire run without the first three. Uncharted: The Nathan Drake Collection & Uncharted 4 would be the ultimate port from existing PlayStation first party titles. No other franchise has had a bigger impact on gaming within the last two decades than this series alone. It inspired many to up their game. If anything Uncharted 2: Among Thieves, raised the bar and re-invented the action-adventure genre. Without it, there would be no Last of Us or Tomb Raider Reboot. A pursuit by developers to match this enigmatic tale of a thief, scouring the globe for a lifetime of riches only to come up shorthanded makes for an overly ambitious achievement in creative writing, and interactive entertainment.

Unmissable, Uncharted continues to carry out a re-invigorated Naughty Dog, into future developments post the Crash Bandicoot/Jak & Daxter era, legitimising the Californian studio as one of – if not – the greatest ever. The character Nathan Drake, is cemented as one of gaming’s most recognisable mascots. Portrayed by the incomparable Nolan North, the voice over icon has morphed this video gaming persona as one of the medium’s most down-to-earth, lovable and identifiable protagonists, to connect on a personal level. A kid thief-turned-hopeful fortune hunter, who falls madly in love with a TV reporter, but can’t shake off old habits. His whimsical, overly confident, cocky charm, leads he and his friends into all worlds of trouble, but makes for the ultimate undertaking.
“I’m sweating like a hooker in church”. 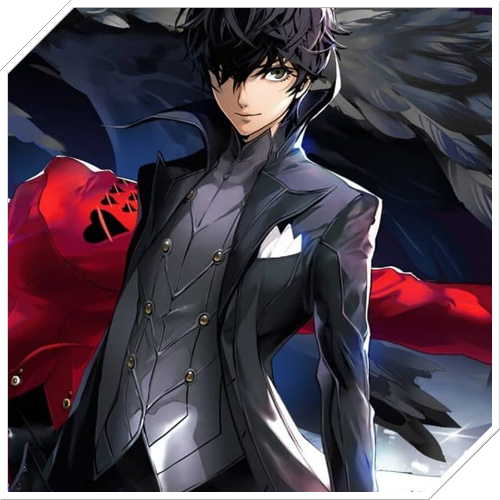 Straying from first party to the esteemed third party line-up that remains exclusive to the PlayStation brand, Persona 5 (Royal) continues to be widely requested by fans across a plethora of platforms. From the Switch to PC, no other JRPG has had a devout scramble for its fathering studio ATLUS, to graciously deliver the goods across a plentiful selection of hardware. This would follow suit to the Japanese developer re-releasing their PS VITA smash hit remaster, Persona 4 Golden, which not only shook the very foundation of the franchise, but made a splash upon reveal for Steam and Windows platforms in June 2020.

Peaking at an astonishing 500,000 digital copies sold in less than a month, SEGA put forward an initiative to redistribute older titles of the Shin Megami Tensei franchise to Digital Storefronts. The prospect of Persona 5 coming to other platforms was merely a pipedream, until the release of Persona 5 Strikers for PS4, Nintendo Switch and PC, further fuelled speculation. The forbidden door had been kicked wide open, and it’s more promising than ever that we may actually see a native release of what I describe as the greatest Japanese role-playing title of all time. Persona 5’s potential on PC is unfound, but may be inching closer as the year continues. I hope we see it coming. 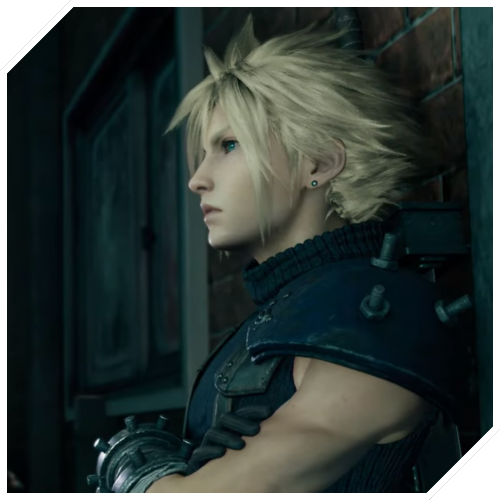 This has to be a given, right? After a phenomenal launch in April 2020, and a heralded year for this incredible reboot, Final Fantasy VII Remake is the talk of the gaming world. With a timed exclusivity of 12 Months post-release, Square Enix will no doubt be looking to publish this gorgeous, role-playing title across a myriad of platforms, but the one that has every gamer salivating, is PC. Sure, PC gamers may miss out on Yuffie’s Story which looks to be an action packed escapade that cannot be missed, but for players that aren’t capable of grasping hold of a Dualsense this year, then PC may be the way to go.

Critically acclaimed as one of the PlayStation 4’s greatest exclusives, the revisiting sought to divide its legacy through multiple facets of the original narrative, deviating from the source material. A fracture in such a sacred lore had been met with a polarising response; a confronting change had been imposed by writers and developers with confounding consequences that may change our perception on its long standing history. It’s amazing that the original development team would deconstruct their magnum opus, all to further reconstruct its account in such a compelling way. Other than its marvellous writing, the gameplay is phenomenal with some of smoothest, free-roaming JPRG mechanics to date. An amalgamation of both traditional and later FF titles come together here for what could possibly be Final Fantasy’s greatest achievement. 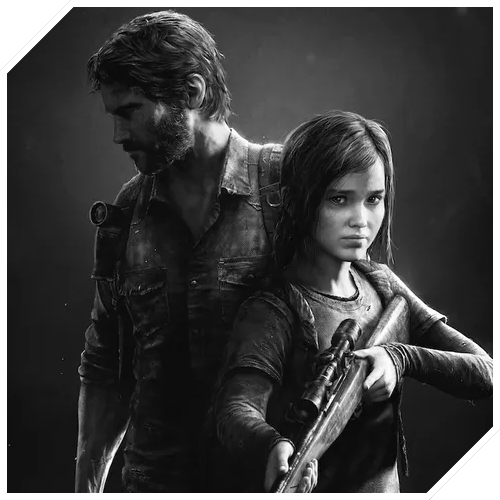 Let’s not get ahead of ourselves here, this may be a far stretch. Knowing full well how sacred The Last of Us is to Sony Interactive Entertainment, we may never see the blue brand break off the exclusive rights to quite possibly its biggest franchise to date. I describe the first in its series as “The Ocarina of Time” to the PlayStation 3 era. An enormous feat from the Uncharted developer, that took the established action-adventure’s framework and turned it sideways. An Rated-R, Naughty Dog Game? Who would have seen that coming? It redefined a entire generation of gaming, and furthered the studio’s unparalleled reputation. An unsurpassable feat for its time, The Last of Us demonstrated transcendence, quite literally through Joel and Ellie’s horrific endeavour.

The series remains unmatched in cinematic story-telling, within video gaming regardless of its divisive sequel. Sure, it may be have some creative misconceptions to an entitled few, but The Last of Us Part II withdrew much of its prequels findings, only to lay more groundwork. It’s one of a kind, a marvel that may very well stand the test of time in terms of technological advancement in gaming. The Last of Us franchise, drew back the curtain for both PlayStation 3’s and PlayStation 4’s true capabilities. It pushed boundaries to pursue more from each platform, but to immortalise it on PC? It may well assist its everlasting legacy. The Last of Us is the perfect franchise for this potential prospect. 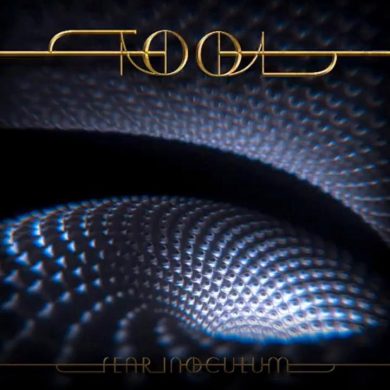